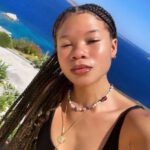 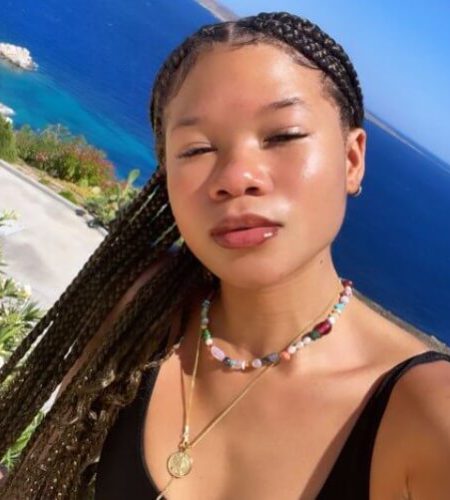 Reid was born on July 1, 2003, in Atlanta, Georgia to parents Rodney and Robyn Simpson Reid. Both of her parents are African American. She is the youngest of her siblings: elder brother Josh; and two sisters, Iman and Paris. From an early age, Reid aspired to become an actress, and at the age of 9, she and her family moved to Los Angeles for her to pursue acting.
In 2017, she appeared as Patricia in the comedy-drama film A Happening of Monumental Proportions, which had been received negatively by critics.
In 2019, she starred as Lisa in two episodes of the Netflix limited series When They See Us, which follows the Central Park Five. The show was critically acclaimed.
In February 2017, Reid was in a relationship with actor Sayeed Shahidi. In fall of 2021, she began attending the University of Southern California.
Was surprised to get the chance to audition for the role of Meg Murry in A Wrinkle in Time (2018) as the character from the book is a caucasian girl
Didn't watch the previous A Wrinkle in Time movie as she wanted to create her own version of the character Meg
Attended high school homecoming dances and prom with actor Sayeed Shahidi