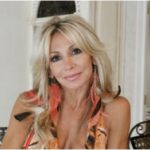 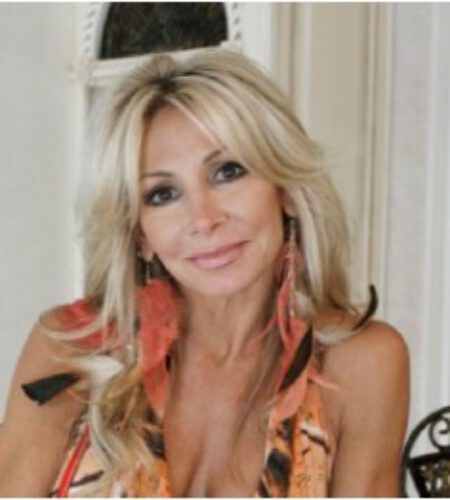 Suzette Snider is an American reality star, custom designer, and a make-up artist. Besides, the professional works, Suzette is widely popular as the beloved wife of famous entertainment personality Dee Snider.
The celebrity Snider has served as a make-up artist in The Howard Stern Show, Behind the Scene, etc. Similarly, in 2012 she and her family have also appeared in the reality TV program Celebrity Wife Swap
Suzette Snider was born on September 16, 1960 in Long Island, New York, USA.
She is known for her work on Fool's Day (2013), Behind the Scene (2011) and The Howard Stern Show (1987).
She has been married to Dee Snider since October 23, 1981. They have four children.
Has three sons named Jesse Blaze Snider, Shane Snider and Cody Blue Snider, plus a daughter named Cheyenne Snider.
Her brother Vincent Gargiulo was shot and killed on a Manhattan street on August 18, 2003. According to a September 2008 Associated Press news account, he was killed on the orders of a man from whom he was trying to extort money.