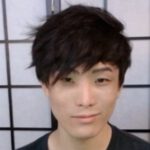 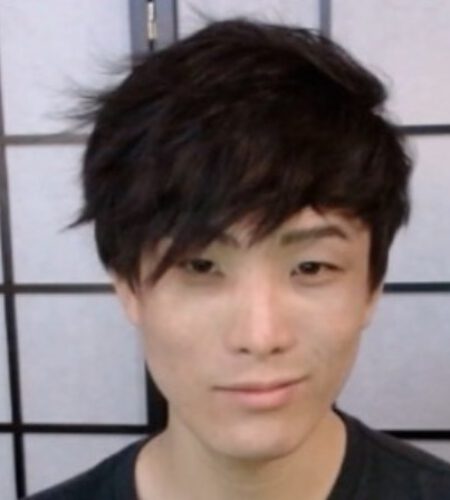 Sykkuno celebrates his birthday on June 4, 1992.
Sykkuno zodiac sign is Gemini.
Sykkuno is of Chinese and Vietnamese descent.
He has a sister Ever since Sykkuno was a kid, he was passionate about gaming.
He started his YouTube channel on 20 September 2011 and uploaded his first video on 28 January 2012. His first video was League of Legends gameplay.
He is a member of OfflineTV and shifted to the OfflineTV house on August 23, 2020.
His YouTube channel gained subscribers after he started playing with the members of Offline TV.
His channel hit 500k subscribers last month (September 2020) and he currently passed the 1 million subscribers milestone.
He has been friends with LilyPichu for many years and they met in August 2014 for the first time.
He started streaming from May 2019 on Twitch and was able to gain 900k followers as of October 2020. He streams around 5 hours every day.
His net worth is estimated to be around $1 million.
He revealed his face for the first time in February 2020.
His ethnicity is Chinese-Vietnamese.
He is an animal lover and has a Poodle named Bimbus.
He streams many pc games including Minecraft, Valorant, Among Us, etc.
He has over 200k followers on Instagram.
He has a 2nd YouTube channel named ‘Sykkuno VODs’ where he uploads long twitch stream videos.
He has a dog named Bimbus.
Sykkuno briefly moved into the OfflineTV house.