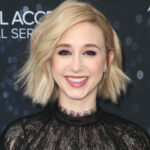 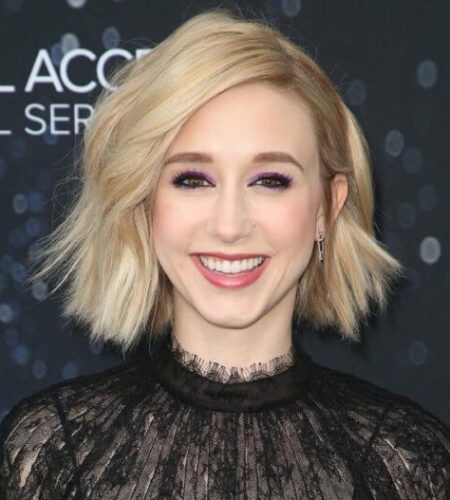 Taissa Farmiga was born in Whitehouse Station, New Jersey, United States, on August 17, 1994, is an American actress.
Young Taissa Farmiga began her professional acting career in drama film Higher Ground (2011) in role as Teenage Corinne Walker, directed by her older sister Vera Farmiga.
Aunt of Fynn Hawkey and Gytta Hawkey, via sister Vera Farmiga.
Took American Sign Language classes for three years with her homeschool group and was an advanced student. She was part of a signing group called Signs of Hope.
Says sister Vera Farmiga serves as her stylist for public events. For her part, Vera told Teen Vogue: "Taissa is the person you take with you to choose your Oscar gown and then take to In-N-Out Burger. As much of an age difference as there is (21 years), she is one of my best friends in the world".
She got her television debut in FX horror anthology series American Horror Story: Murder House (2011) in role as Violet Harmon.
Taissa's breakthrough performance came as Sam Moore in satirical crime movie The Bling Ring (2013).
She landed her stage debut in Off-Broadway play "Buried Child" (2016) in role as Shelly.
In May 2019, Farmiga was reported to be engaged to screenwriter and director Hadley Klein. She resides in Los Feliz, Los Angeles.