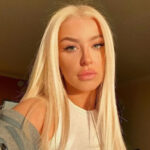 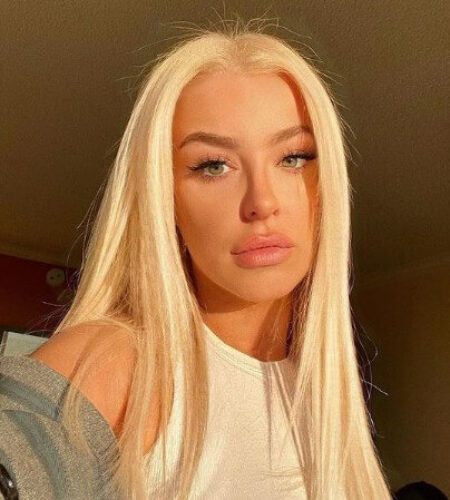 Tana Mongeau is a popular YouTuber who is known for her videos about her discussing various strange things that happened in her personal life, vlogs, rants and addressing various personal drama.
She was born in June 1998 in Las Vegas.
She claims her childhood was difficult since she was exposed to alcohol, parties and drugs at a young age. She also stated she had a stalker who followed her home while she was in grade school.
Tana went to Green Valley High School and graduated in 2015.
Prior to her whirlwind romance — which many people believe is staged — Mongeau rose to internet fame through story-time vlogs and bold music videos.
Mongeau is also friends with fellow YouTubers like Shane Dawson, James Charles, and David Dobrik, and has publicly dated Bella Thorne, rapper Lil Xan, and Instagram influencer Brad Sousa.
Like many others on YouTube, Mongeau has faced multiple controversies throughout her career. She previously made a public apology after making racist remarks, and once held a convention that was reminiscent of the disastrous Fyre Festival.
She has been cast as Saloon Girl/The Pin-Up Girl in the fantasy horror reality web series, Escape the Night.
In 2019, she won the Streamy Award for “Creator of the Year”.
To share uncensored content, Tana started her OnlyFans account in May 2020 under the name ‘TanaUncensored’.
Shortly after joining OnlyFans, she earned $3 million in a single month through her content on OnlyFans.
In October 2020, Tana lost her YouTube verification badge after she offered her OnlyFans followers n*de pictures if they proved that they voted for Joe Biden in the presidential election. At that time, Tana had around 5.5 million subscribers on YouTube.
For Halloween 2020, Tana had dressed up as Paris Hilton by wearing a silver mini-dress.