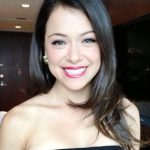 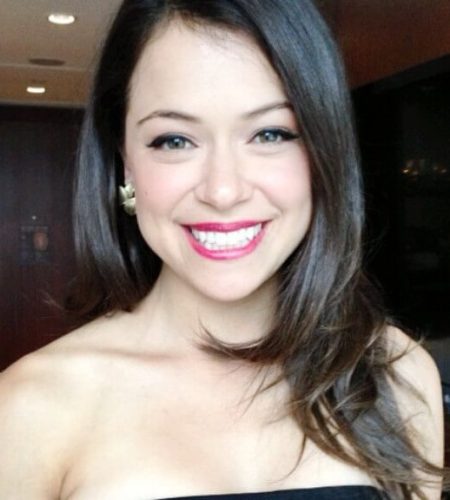 Tatiana Maslany was born on September 22, 1985, in Regina, Saskatchewan, to Dan, and Renate. Her father is a woodworker and her mother is a translator. Tatiana is the oldest among her siblings and has two younger brothers, Daniel and Michael.
Playing the main character Sarah Manning and others in BBC America’s science fiction television series Orphan Black.
Tom Cullen (2011-Present) – Tatiana started dating Welsh actor Tom Cullen in 2011 after meeting on the set of Channel 4 miniseries World Without End. They are still going strong.
Tatiana graduated from Dr. Martin LeBoldus High School in south Regina, Saskatchewan in 2003.
In 1997, Tatiana appeared in YTV’s television series Incredible Story Studios as various characters.
Maslany appeared in the short film The Recital, released in 2003, for her role as Diana Mills.
She is still into dancing, as of now. And, whenever she gets time, or during her off-season, she goes for dance classes. Dance also helps her to maintain her fitness. It is a good cardio activity.
She was taught to speak German before learning to speak English.
She was on the shortlist of actresses who auditioned for the role of Rose in Star Wars: The Last Jedi.