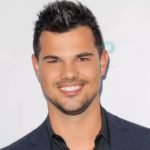 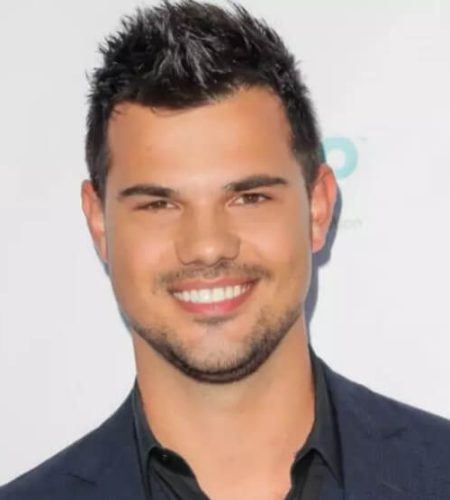 Taylor Lautner is a famous American actor, model, and voice actor who is widely notable for his character Jacob Black in The Twilight Saga film series. Born on February 11, 1992, in Grand Rapids, Michigan, the United States, the emerging actor Lautner draws the huge attention of media within a short time.
Taylor is a keen martial artist who, from the age of seven, has won many karate tournaments on a local, national and international level.
He is a big sports fan and his favorite sport is football. He is big fan of the University of Texas Longhorns, the University of Michigan Wolverines and professional NFL athletes, Brett Favre, Tom Brady, and Jerry Rice.
Has a younger sister named Makena.
Has a Maltese named Roxy.
2001 movie Shadow Fury, which is a science fiction film released in Japan in October 2001. He portrayed the role of “Young Kismet”.
American sitcom The Bernie Mac Show which telecasted on the television (Fox channel) from 2001 to 2006. But, Lautner appeared in 2003 in this show.
Lautner was active in karate from 6 and took part in various competitions held at the national level. He attended Valencia High School. Taylor was also bullied in junior school as he was an actor. He graduated from high school in 2008 by taking the California High School Proficiency Exam. Finally, he got GED at 16 (in 2008). Now, he takes online classes at a local community college.
According to the Hollowverse, the Werewolf is a Roman Catholic since his birth. He was raised as a rather devoted adherent and is, actually, serious about it – Taylor doesn’t drink alcohol and has never tried drugs.