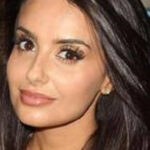 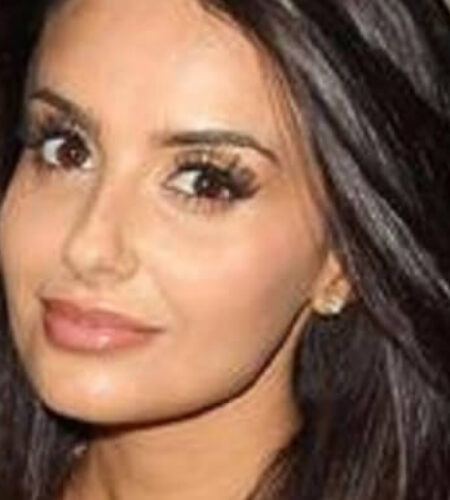 Tiffany Pesci is the daughter of actor, Joe Pesci who has given an absolutely great

Tiffany’s father has been divorced thrice. He was first married in 1964 and fathered a daughter around 1967. His third marriage was with Tiffany’s mother. The marriage lasted from 1988 to 1992.