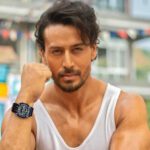 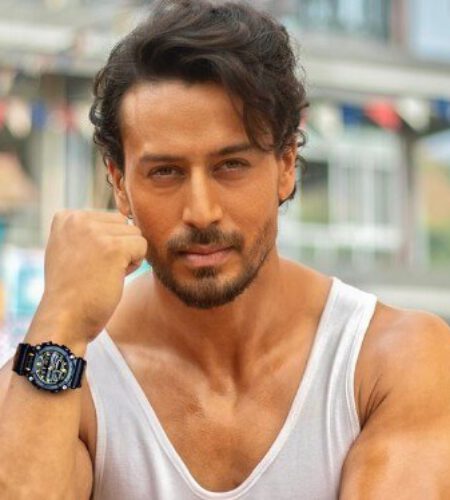 Jai Hemant Shroff (born 2 March 1990), known as Tiger Shroff, is an Indian actor and martial artist known for his work in Hindi films. The son of actor Jackie Shroff and producer Ayesha Dutt, he made his film debut with the 2014 action film Heropanti.
Shroff is best known for his commercially successful action films Baaghi (2016) and its sequel Baaghi 2, and War (2019).
One of the highest paid actors in India, he has featured in Forbes India's Celebrity 100 list since 2018.
Tiger Shroff is a mix of multiple ethnicities as his father is from the Turkish and Gujarati sides, and his mother is from Belgian and Bengali. He has received training in martial arts since the age of 4. Tiger Shroff is very shy and introverted in nature and doesn’t like to reveal his personal life. Tiger Shroff considers Michael Jackson and Bruce Lee as his role models.
He is reported to have assisted Aamir Khan in building his physique for his role in Dhoom 3.
The reputed filmmaker Subash Ghai wanted to launch Shroff’s acting career with the remake of his father Jackie’s 1983 hit Hero. Tiger eventually decided against working on the project.
After making his debut in the film industry, he decided to officially change his name to Tiger Shroff.
In September 2009, he was offered an opportunity to play the lead role in the remake of the TV show, Fauji. The original TV series had helped launch superstar Shah Rukh Khan’s acting career.
In July 2014, he was honored with an honorary fifth-degree black belt by the World Taekwondo Headquarters.