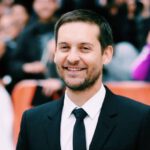 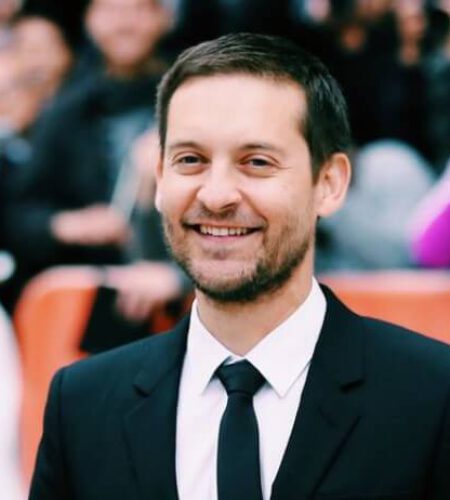 Tobey Maguire was born on June 27, 1975, in Santa Monica, CA, United States.
Tobey’s parents split up when he was two years old and he moved a lot as a young child, mostly spending his time between California, Oregon, and Washington.
He is most well known for his portrayal of Spiderman and Spiderman’s alger ego- Peter Parker in the Spider Man trilogy. He bought a mansion in Beverly Hills just with the money that he made from Spiderman.
Tobey Mcguire has won the Saturn Award for Best Actor and has been nominated for a Golden Globe award as well as a Screen Actors Guild Award.
On September 3, 2007 Tobey married Jennifer Meyer in a secret wedding ceremony that was only attended by close friends. and they remain married. The couple has two children together.
“Sea Biscuit” is another one notable movie that starred Tobey Mcguire.