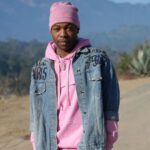 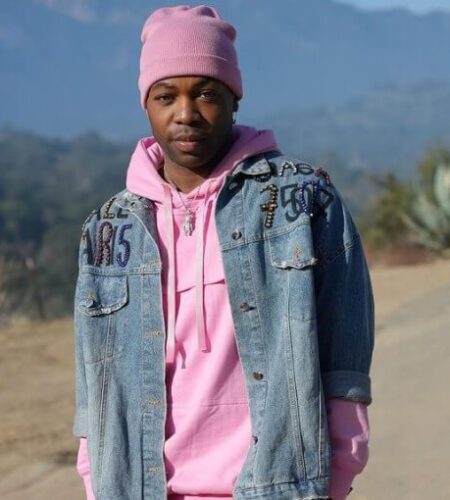 Todrick Hall was born on 04 April 1985 in Arlington, Texas, USA, in a middle class family. He was brought up with his brother by his mother and stepfather.
He enjoyed singing and started composing his own songs when he was in high school. As he grew up, he became active on YouTube and posted his first video ‘It’s Hard to Say Goodbye’ in 2008. The video was an instant success and soon grew to over two million subscribers.
He started learning ballet at the age of nine and got an early exposure to show business when he featured in the musical ‘The Colour of Purple’ along with R&B singer and actress, Fantasia. He also had a role in Disney’s ‘Beauty and the Beast’ and the musical stage show ‘Radio City Christmas Spectacular’ when he was young.
Hall auditioned for the ninth season of American Idol in August 2009. He sang a self composed song that got him the approval of all four judges to participate in the Hollywood week of the programme. He worked his way up to the semi-finals and was finally eliminated in the top 16 round.
Todrick Hall has a baritenor voice and performs in a mix of rap, R&B, pop, hip hop and neo-soul. Many of his lyrics are about social malaise such as drugs and gun running.
He has posted many musical tributes on YouTube to artists like Lady Gaga, Rihanna and Taylor Swift who influenced his work.
Hall has directed and produced most of his videos himself. They comprise of elaborate costumes and extensive choreography that normally go with big labels.
He has been named by the Forbes magazine as one of the top ‘Under 30’ performers for the Hollywood category in 2014.
Todrick’s professional appearances are managed by the firm Scooter Braun Projects.
He is obsessed with Nicole Richie.
He has designed on his own, his right arm tattoos.
Todrick is afraid of heights.
He feels very insecure about being naked.