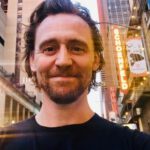 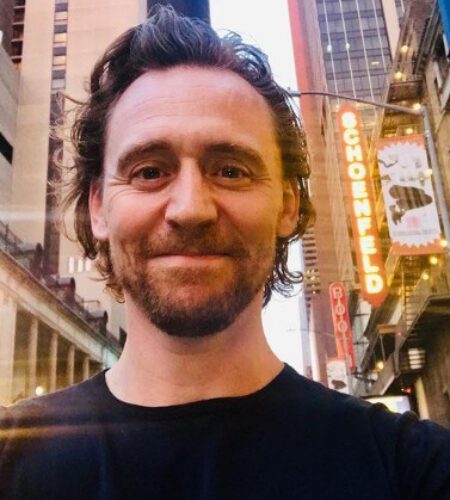 Tom Hiddleston is a British actor known for his role as Loki in The Avengers movies and Thor movies.Tom Hiddleston was born on the 9th of February 1981, in Westminster, London, England, United Kingdom.

* She is the recipient of several accolades, including a Golden Globe Award and a Laurence Olivier Award, in addition to nominations for two Primetime Emmy Awards and a Tony Award.
* His parents divorced when she was 12 years old. He was educated at boarding schools before attending the University of Cambridge.
* In 2013, he was named #2 in Empire magazine’s “The 100 Sexiest Movie Stars” list.
* His father, James Norman Hiddleston had a degree in physical chemistry and a long time worked as the managing director of a pharmaceutical company.
* Tom graduated from the Dragon School in Oxford, the famous Eton College and later he studied at Cambridge.
* In 2016, he won the Best Actor Award at the National Film Awards UK for his role in High-Rise (2015).
* Apart from English, he can also speak French.
* Tom is also a UK ambassador of the humanitarian and developmental assistance fund group UNICEF.