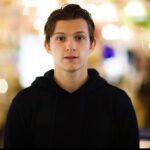 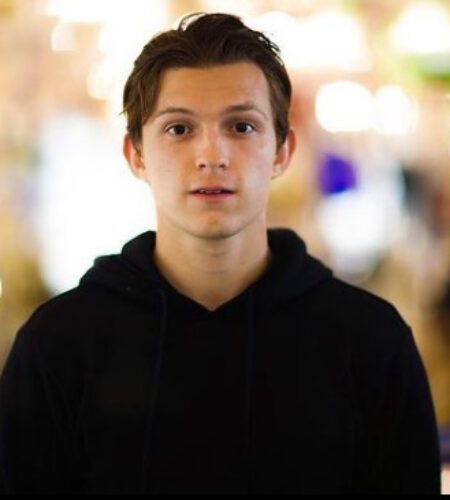 Thomas Stanley Holland (born 1 June 1996) is an English actor. A graduate of the BRIT School in London, he began his acting career on stage in the title role of Billy Elliot the Musical in London's West End from 2008 to 2010. He gained further recognition for his starring role in the disaster film The Impossible (2012), receiving the London Film Critics Circle Award for Young British Performer of the Year.
He is the son of Dominic Holland, a top comic in the UK and a regular panelist on the Channel 5 topical discussion series The Wright Stuff (2000).
He is the first actor to play a film incarnation of Peter Parker/Spider-Man who was also a teenager at the time of casting, having turned 19 shortly before the formal announcement in June 2015.
He is the first non-U.S-born actor to play a film incarnation of Peter Parker/Spider-Man. His predecessor, Andrew Garfield, was also raised in the U.K., but was born in the United States.
He can perform back, side and front flips.
His favorite screen acting performance is Edward Norton in İlk korku (1996).
Based his performance as Peter Parker/Spider-Man on Michael J. Fox.
Broke his nose on the last day of filming Kayıp Şehir Z (2016).
Broke his nose for the second time during the first week of filming Kaos Yürüyüşü (2021), after getting punched in the face by a stuntman.
He beat out Timothée Chalamet, Charlie Plummer, Judah Lewis, Matt Lintz and Charlie Rowe for the role of Spider-Man.
He was offered the role of Miles Miller in the film El Royale'de Zor Zamanlar (2018), but turned it down.
He was originally cast as Seaplane McDonough/Alex in Jumanji: Vahşi Orman (2017), but had to drop out of the film due to scheduling conflicts with Örümcek-Adam: Eve Dönüş (2017), so Nick Jonas was cast in his place.
He has 3 younger brothers, twins named Harry Holland and Sam Holland and youngest brother Paddy Holland.
Owns a Blue Staffordshire Bull Terrier, named Tessa.