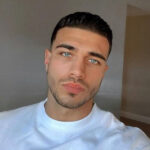 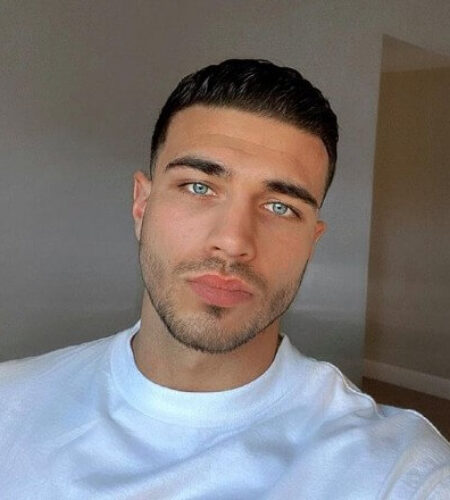 Tommy Fury is famous for TV Series Love Island and fans are excited to see him on the show. Also being from Boxing background he is also famous for his boxing professional. He is also known by his brother Tyson Fury who is also a professional boxer.
Tommy Fury was born on May 7, 1999, in Wythenshawe, Manchester. He belongs to British Nationality and belongs to the white ethnic group.
His Father John Fury was also a renowned boxer and a former heavyweight professional boxer who was known as 'Gypsy John' in his boxing days and his mother Chantal Fury.
Tommy has two brothers Tyson Fury and Shane Fury. He is the brother of a professional boxer and fellow ITV2 television star Tyson Fury.
Tommy Fury graduated from St. Ambrose Barlow in 2015. He is Christian by religion and his horoscope sign is Taurus.
Tommy began practicing boxing since he was young but has only fought in 12 amateur fights and two professional matches and won both.
He made his boxing debut at Manchester Arena in December 2018 where he beat Latvian Jevgenijs Andrejevs on points. In March 2019 he knocked out Brit Callum Ide in the first round of their fight.
During his career, he won 8 out of 13 fights but lost his only title fight against Neil Malpass for the Central Area belt. Tommy is a contestant on Love Island 2019
Prior to his first professional fight, he said; ‘I want to be World Champion. I want to be fighting someone who wants to fight me back and try and make things competitive.’