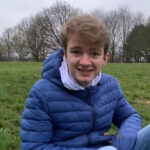 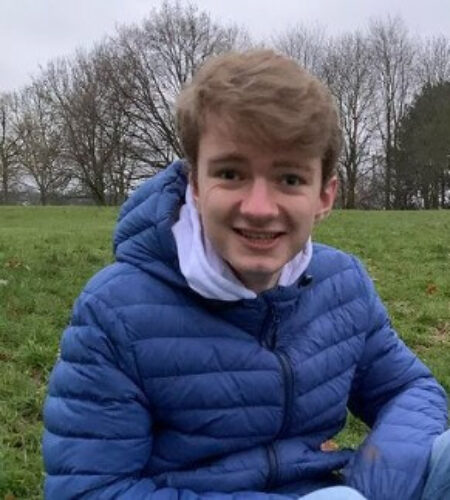 Gamer who has gained fame for his TommyInnit YouTube channel. His Minecraft gameplays and mods, including on the SkyWars PvP server, have helped him garner over 8 million subscribers. He's also had a second channel called TommyOutit which has accumulated more than 2 million subscribers, as well as his TommyVODS channel with over 2 million subscribers.
TommyInnit (born on 9 April 2004) is an English YouTube star whose real name is Thomas Simons.
His zodiac sign is Aries.
He began his YouTube channel in December 2015.
He and Pigicial have played Minecraft together.
He hails from Nottingham, England. His real name is Thomas Simons. He has had dogs named Betty and Walter.
In addition to YouTube, he is known for his popular tommyinnit Twitch channel, where he live streams Minecraft gameplay and also posts highlights from his play.
Thomas has also collaborated with fellow social media personalities and content creators like Tubbo.
He struggles with low blood pressure.
TommyInnit gained 1 million YouTube subscribers in just 1 month in December 2020. This took his total follower count to 4 million followers.
Before TommyInnit was famous in 2017, he used to stream snipe Shroud while playing PUBG.
In February 2021, he was banned from TikTok for a short period of time. However, after a Twitter trend with the hashtag “#FreeTommy”, his TikTok account was recovered and his videos were brought back to the platform.
In March 2021, he revealed that he might reduce Twitch streaming in the coming time to focus more on YouTube streaming.