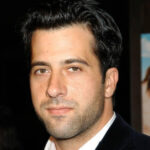 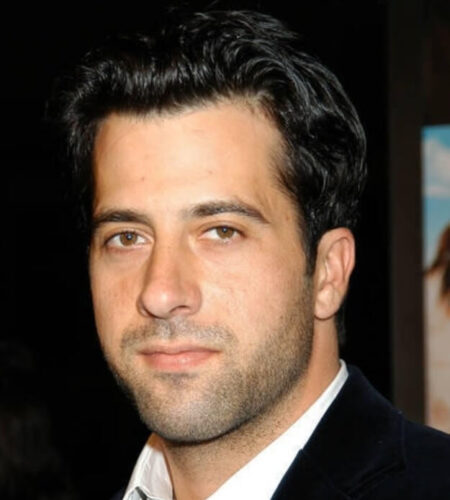 Troy O'Donovan Garity (born July 7, 1973) is an American film actor.
He is primarily known for his role as Isaac in the Barbershop film series and as Barry Winchell in the television movie Soldier's Girl (2003), where he was nominated for a Golden Globe Award for Best Actor – Miniseries or Television Film.<br
Simone Bent is an American actress and a prolific movie producer. Simone Bent was born in the USA in the 1970s. Simone grew up in the US, where she was raised by her father Boswell Bent who is an attorney, and her mother Dee L. Bent who is a banker and a community organizer. Simone and Troy have been married since 2007. The couple is yet to conceive a child.
He married actress Simone Bent in 2007. His sisters include director, Vanessa Vadim, and writer, Mary Luana Williams.
He attended the American Academy of Dramatic Arts. In 1981, he debuted with an uncredited role in On Golden Pond.
In 1998, Garity was named one of People magazine’s “50 Most Beautiful People”.
For his portrayal of Barry Winchell in the film Soldier's Girl (2003), Garity earned a Golden Globe nomination for Best Actor in a Miniseries or a Motion Picture Made for Television and in 2002 he won the Young Hollywood Award for a Standout Performance.