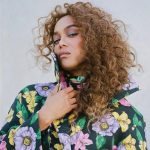 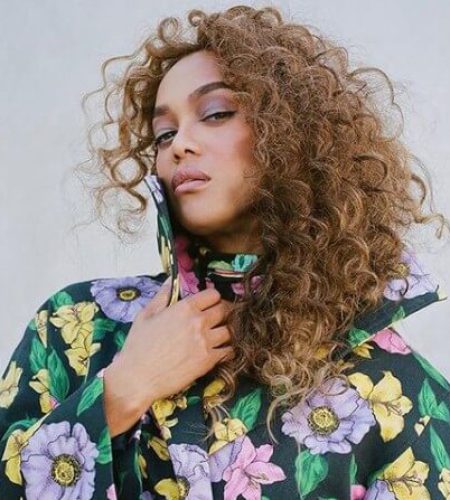 Tyra Lynne Banks (born December 4, 1973) is an American television personality, producer, businesswoman, actress, author, former model and occasional singer.
Born in Inglewood, California, she began her career as a model at the age of 15, and was the first woman of African American descent to be featured on the covers of GQ and the Sports Illustrated Swimsuit Issue, on which she appeared twice.
She was a Victoria's Secret Angel from 1997 to 2005. By the early 2000s, Banks was one of the world's top-earning models.
She has an older brother named Devin. Her parents divorced when she was six years old, following which she and her brother lived with their mother on weekdays and visited their father on weekends.
She initially attended ‘John Burroughs Middle School’ and later got enrolled at ‘Immaculate Heart High School’ in Los Angeles from where she graduated in 1991. Around the time she was 11, she faced body shaming for being tall and skinny.
Tyra Banks, who was good enough to be selected by all major universities she applied for, chose ‘Loyola Marymount University’ for film studies. However, she moved to Paris even before starting college, after a French modeling agent selected her for the upcoming Paris fashion week.