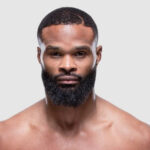 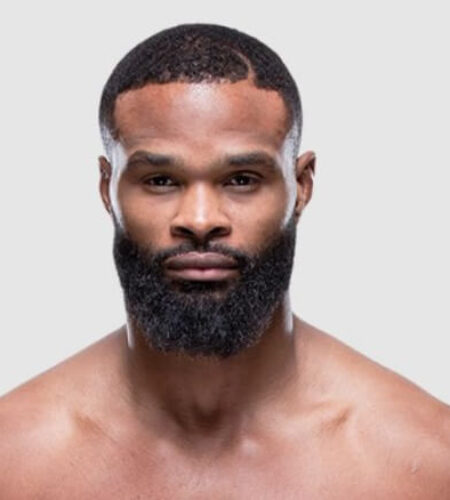 Tyron Woodley was born to father Sylvester Woodley and a mother Deborah Woodley on April 17, 1982, in Ferguson, Missouri, United States.
He holds American nationality and belongs to Afro-American ethnicity.
His birthdate falls under the zodiac sign of Aries. He is a follower of Christianity.
Woodley was grown up in a big family.
He has ten older and two younger brothers and sisters.
He is the 11th child in his family.
He was mostly raised in Ferguson, Missouri by his mother Deborah after his father left the family at his early age.
Woodley attended McCluer High School and graduated in 2000.
Then he attended the University of Missouri and graduated from the university in 2005 with a major in Agricultural Economics.
Woodley is scheduled to face Gilbert Burns on May 30, 2020 at UFC Fight Night 176.
In the fifth defense of his welterweight title, Woodley faced Kamaru Usman on March 2, 2019, in the co-main event at UFC 235. He lost the fight by unanimous decision, ending his nearly three-year reign as welterweight champion.
A rematch with Robbie Lawler was expected to take place on June 29, 2019 at UFC on ESPN 3. On May 16, 2019 it was reported that Woodley suffered a hand injury and was pulled from the fight.