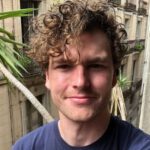 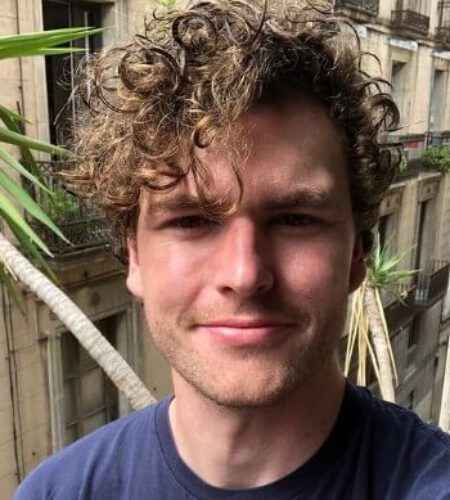 James Gabriel Keogh (born 1 December 1987), known professionally as Vance Joy, is an Australian singer and songwriter.
He signed a five-album deal with Atlantic Records in 2013
He released his debut EP God Loves You When You're Dancing in March 2013.
His song "Riptide" was voted number 1 on the 2013 Triple J Hottest 100.
Joy released his debut studio album Dream Your Life Away on 5 September 2014 in Australia and on 9 September 2014 elsewhere.
Joy attended St. Patricks Primary School, Murrumbeena in Melbourne. He was school captain, and graduated from St Kevin's College, Toorak in 2005. Joy later graduated from Monash University with a Bachelor of Arts and Bachelor of Laws.
At the ARIA Music Awards of 2015, he won Best Male Artist. His second studio album, Nation of Two, was released in 2018.
James came up with the pseudonym Vance Joy after reading a novel named Bliss by Peter Carey.
He wanted to debut with his Extended Play God Loves You When You’re Dancing (2013) using a new identity because people often mispronounced his last name ‘Keogh’.
After finishing his law degree, Vance gave himself a year to pursue music and started with Open-mic performances at various places in Melbourne.
After completing his education, he moved into a small house in Brunswick with a friend and started working as a gardener 3 times a week. Simultaneously, he played in a café in the afternoons introducing himself as Vance Joy to separate his public and private persona.
Had his music career not taken off, Vance intended to become a teacher or a librarian.
He announced a major US tour that occurred during October and November, and was called the "Dream Your Life Away Tour"—the tour started on 17 October 2013 in Dallas, Texas.
Prior to his music career, Joy was a promising Australian rules football player. In 2008 and 2009, he played for the Coburg Football Club, then called the Coburg Tigers, as key defender in the Victorian Football League (VFL), winning best first year player award in 2008.
Vance is slightly self-conscious about his head and lips. He thinks they are too large in proportion to the rest of his body.
In 2015, his hit single, Riptide became the longest-running song in Australian charts by staying in ARIA Top 100 for 107 continuous weeks.