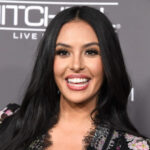 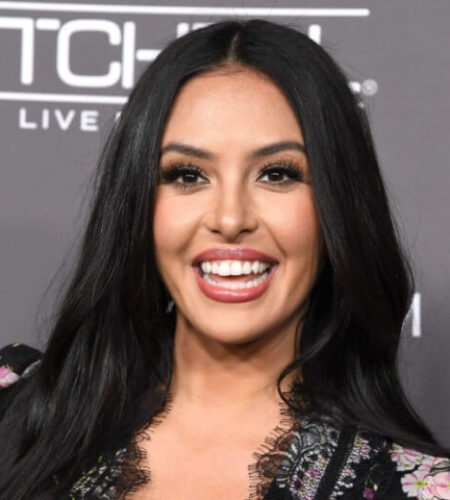 Vanessa Marie Bryant was born on 5th May 1982 in Los Angeles, California.
By profession, she is an American former model and philanthropist.
She completes her schooling at St. Boniface Parochial School in 1996.
Vanessa was a member of the varsity cheerleading squad at St. Boniface Parochial School.
She graduated high school via home program due to all the buzz created by her relationship with Kobe Bryant.
She was only 18 when she married Kobe.
Kobe’s parents didn’t attend their wedding because they did not accept Vanessa.
Vanessa and Kobe helped Vanessa’s mother and stepfather with more than $500,000 when they filed for bankruptcy in 2000.
Has 4 daughters: Natalia Diamante Bryant (b. January 19, 2003), Gianna Bryant (May 1, 2006 - January 26, 2020), Bianka Bella Bryant (b. December 5, 2016) & Capri Kobe Bryant (b. June 20, 2019) with late husband, Kobe Bryant.
Took her step-dad's last name (Laine) in 2000 even though he never adopted her. Vanessa's mom was married to Stephen Laine, but filed for divorced in July of 2002.
In March 2021, she got the word “Mambacita” tattooed on her forearm as a tribute to Gianna.
Vanessa and her family had a dog named Crucio, who passed away in February 2022.