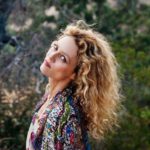 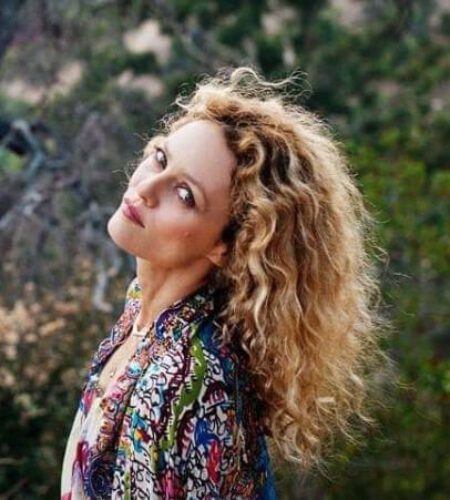 Vanessa Paradis is a renowned French actress, model and singer born in 1972. She started her career as a model and singer before becoming a movie star.
Vanessa Paradis is a French and Hollywood singer, film actress and voice actress, fashion model. Vanessa Paradis was born in Saint-Maur-des-Fossés, a suburb of the French capital. Both parents of the singer – her father André Paradis and a mother Corinne Paradis - worked as filmmakers.
Vanessa’s uncle Didier Pain, her mother's brother, is a famous French actor. Also, Vanessa has a younger sister, Alysson Paradis, who also became an actress. It was Uncle who insisted that Vanessa try her hand at television.
The creative biography of the singer started early. The girl was seven years old when she appeared in the popular TV show "L'École des fans," singing a song from the musical "Émilie Jolie." The audience liked the girl’s performance. This success has strengthened Vanessa's desire to become a famous singer. Professional teachers taught the girl, and seven years later she became famous.
She had a pet named Nelson from 1991 until 1999.
Vanessa dedicated her 2000 album “Bliss” to Johnny Depp and their daughter Lily.
In 2005, she provided vocals to the character of Margote in the French-British computer-animated adventure fantasy film, The Magic Roundabout (French: Pollux – Le manège enchanté), based on the television series of the same name.
She won the “Female Artist of the Year” award and also the “Best Song / Variety Album of the Year” award in March 2008.
Growing up, she idolized James Dean and Marilyn Monroe.
She has been honored alongside Karl Lagerfeld at the prestigious Cannes Film Festival Madame Figaro party.