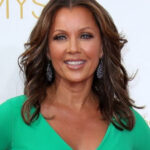 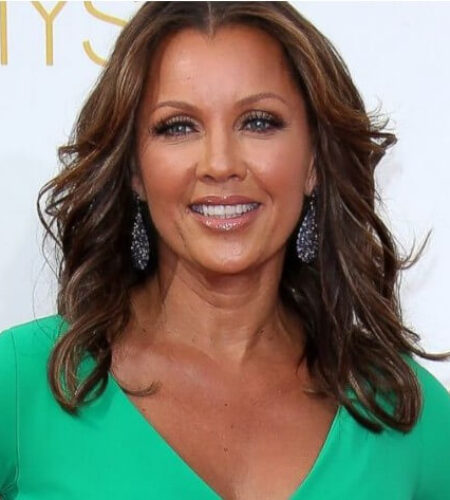 Vanessa Lynn Williams (born March 18, 1963), known professionally as Vanessa L. Williams or Vanessa Williams, is an American singer, actress, producer and former fashion model.
In 1983, she became the first African-American woman crowned Miss America, but a scandal occurred. She left her title early and was succeeded by the first runner-up, Suzette Charles of New Jersey. Williams earned multiple Grammy, Emmy, and Tony Award nominations.
They moved Vanessa and her brother, Chris, to the upscale suburbs of Millwood, New York, when Vanessa was 12 months old, so they could take jobs as music teachers in Millwood's public school system.
In 1981, she won a musical theatre scholarship to Syracuse University. However, she eventually lost those funds. That led to her entry in the Miss America pageant.
As a Junior at Syracuse University, she was crowned Miss America in fall 1983 and dropped out to fulfill her contractual duties, but she eventually earned her Bachelor's degree from the Syracuse University School of Visual and Performing Arts on May 10, 2008.
Has 4 children: daughters, Melanie Hervey (b. June 30, 1987) & Jillian Hervey (b. June 19, 1989) and son, Devin Hervey (b. April 14, 1993) with 1st ex-husband, Ramon Hervey and daughter, Sasha Fox (b. May 1, 2000) with 2nd ex-husband, Rick Fox.
Was the first black contestant in the hot seat on Who Wants to Be a Millionaire (1999).
In 2007, she became one of the highest-paid spokespersons of all time in the world of infomercial products when she signed a $20-million contract with ProActive Solution.
She was awarded a Star on the Hollywood Walk of Fame for Recording at 7000 Hollywood Boulevard in Hollywood, California on March 19, 2007.
Ex-sister-in-law of Jeanene Fox.
Has a skin-care line called "Revitalistic" [2012].
Currently living in Chappaqua, New York. [January 2009]
Daughter Jillian Hervey is lead singer-dancer for "Lion Babe"