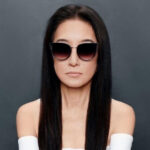 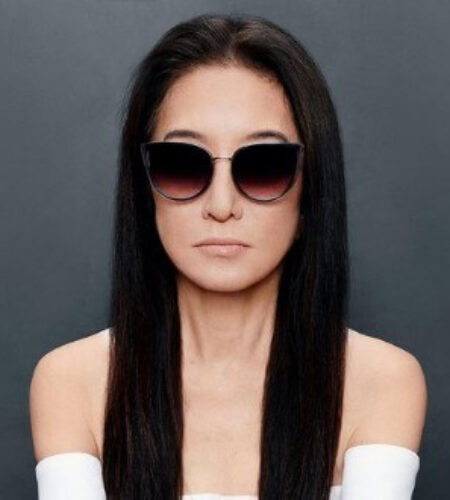 Vera Ellen Wang is an American fashion designer based in New York City and former figure skater. She is known for her wide range of haute couture bridesmaid gowns and wedding gown collections.
Known for balancing modern designs with traditional elegance, Vera Wang is one of the most prominent bridal wear designers in America.
Vera Ellen Wang was born on June 27, 1949, in New York City, New York. The daughter of affluent Chinese immigrants, Wang enjoyed a privileged childhood growing up on Manhattan's Upper East Side. She attended the elite Chapin School and the School of American Ballet, before enrolling at Sarah Lawrence College. During her sophomore year, Wang briefly studied abroad at the Sorbonne in Paris but returned to the United States to complete her degree in art history.
A talented figure skater, Wang competed professionally throughout her teens. However, she fell short of her Olympic dreams when she and her partner, James Stuart, placed fifth in the junior pairs competition at the 1968 U.S. National Championships.
Vera Wang grew up as a figure skater, which she says still inspires her designs.
She worked at American Vogue for sixteen years as their Senior Fashion Editor, gaining the position at the young age of 23.
American actor Burt Reynolds used to live in Vera’s current house.
Vera launched her first bridal collection in 1990 after struggling to find her own perfect wedding dress.
She designed Jenifer Lopez’s dress for her wedding to Ben Affleck, which never happened, leaving Vera out-of-pocket.
Wang has received several awards over her career, including the obscure 1994 Girl Scout Council’s Woman of Distinction Award.
She was allegedly asked to be a contestant on the 2009 series of Dancing With The Stars.
Vera’s design career started at Ralph Lauren, where she worked as design director
Despite specialising in classic wedding dresses she says she “loves a black wedding dress”.
She has played herself in several television cameos including Gossip Girl and Ugly Betty.