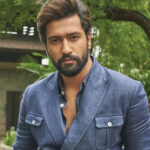 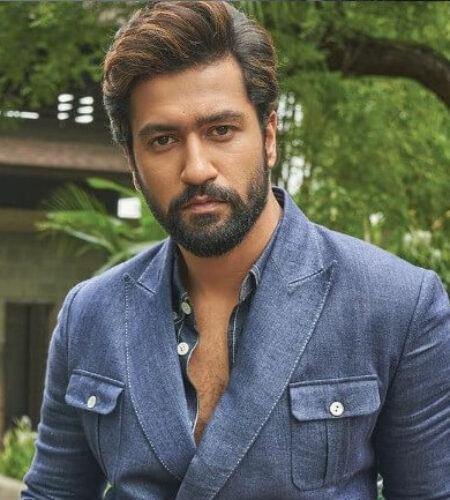 Vicky Kaushal is an Indian actor who was born on 16th May 1988. His father Sham Kaushal was a stuntman and action director in the Hindi films. He belongs to a Punjabi family He got his education from Rajiv Gandhi Institute of Technology.
Although Vicky always wanted to be an actor, his father wanted him to enroll in engineering for a stable career. He has a degree in Electronics and Telecommunications Engineering from Rajiv Gandhi Institute of Technology Mumbai in the year 2009. He even got a job after graduation which he rejected to pursue a career in acting.
Vicky worked as an assistant director to Anurag Kashyap for the movie Gangs of Wasseypur and did theatre.
He has a younger brother named Sunny who is an actor.
As a child, he used to like study, cricked and movies.
He got his first acting job in Laal Pencil.
His movie Masaan was called as a leading example of increased realism in Indian cinema by The New York Times.
He got nominated for Asian Film Award for Best Newcomer for his performance in Masaan.
He and his brother Sunny were both asked to audition for the sports film Gold (2018) starring Akshay Kumar. However, as Vicky was busy with the shoot of Sanju, only Sunny ended up auditioning and bagged the role of hockey player Himmat Singh.
His first leading role was in the hugely-successful film Uri: The Surgical Strike. As of 2019, the film became the 10th highest-grossing film ever in terms of domestic collections.
Vicky met with an accident on the set of the horror film Bhoot – Part One: The Haunted Ship. Unfortunately, he fractured his cheekbone while shooting an action sequence and had to get 13 stitches.