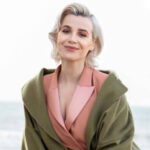 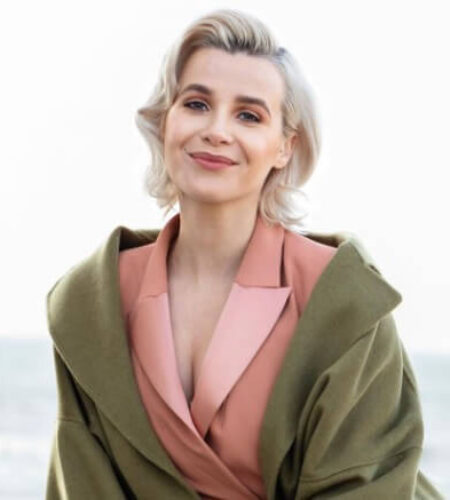 Koblenko is a famous TV Actress, who was born on December 19, 1980 in Ukraine.
Ukrainian-born Dutch actress known for her role as Isabella Kortenaer on the Dutch soap opera Goede tijden, slechte tijden.
She’s also appeared in a number of movies as well as a documentary about AIDS in Ukraine, created in conjunction with Doctors Without Borders. According to Astrologers, Victoria Koblenko's zodiac sign is Sagittarius.
She went to the Netherlands when she was 12 years old, and as a teenager, she worked in advertisements. While at Leiden University, she began acting in Goede tijden, slechte tijden.
Victoria has a degree in Political Science at the University of Leiden.
Won a Hollywood Film Festival Award for best short film.
From 2004 to 2008, she was married to soccer player Levhen Levchenko. She grew up in Soviet Ukraine and emigrated shortly after the Soviet Union disintegrated.