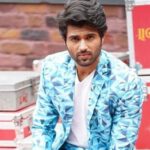 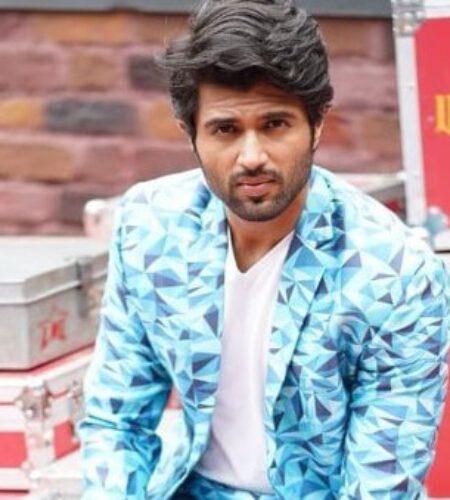 Deverakonda Vijay Sai is the world-famous actor, who was born on 9th May 1989, India, and has exclusively worked in Telugu cinema.
He started his career in 2011 in Ravi Babu’s romantic comedy Nuvvila.
He spent his childhood between Hyderabad and Andhra Pradesh.
Vijay received his schooling from Sri Sathya Sai Higher Secondary School Puttaparthi.
Vijay received his intermediate from Little Flower Junior School, Hyderabad and B.COM from Badruka College of Commerce, Hyderabad.
His father’s name is Govardhan Rao Deverakonda, who was a television writer. His mother’s name is Madhavi Deverakonda.
His career as an actor began while he was associated with a theater group called Sutradhar and also attended a 3-month workshop at the Ingenium Dramatics.
In 2014, he directed a horror short film titled Madam Meerena that was highly accoladed.
Though Vijay had starred in several films prior to Pelli Choopulu (2016), his role in the film as Prasanth was where he earned stardom.
Vijay has a Beautiful Luxury House of worth 15 Crore near Jubilee Hills in Hyderabad.
Among various notable achievements, the most popular actor, Vijay Devarakonda was honored with the Filmfare Award for Best Actor – Telugu movie named “Arjun Reddy” in the year 2019.
Over the years, Vijay has won several distinguished awards such as the Nandi Award in 2015, Filmfare Awards South in 2017, and the Zee Telugu Golden Award in 2017 and 2018. He has also won the Hindustan times India’s most stylish 2019 Award in the category of “Hottest Stylista”.