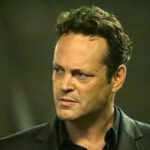 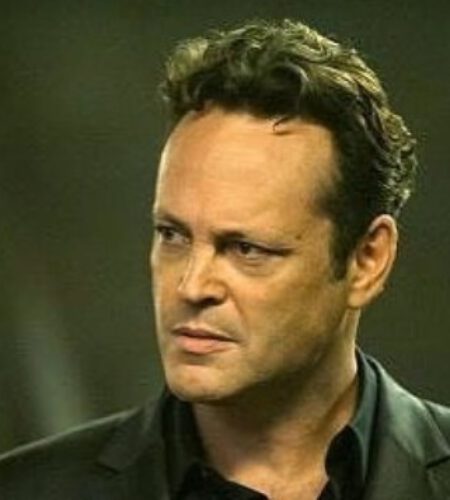 Vincent Anthony Vaughn(born March 28, 1970) is an American actor and filmmaker.
Attended Lake Forest High School, class of 1988.
Vince's dad, Vernon Vaughn, can be seen as the man sitting at the "$100 minimum bet table" in the movie Hızlı Yaşayanlar (1996).
After Steven Spielberg saw him in Hızlı Yaşayanlar (1996), he cast Vince for a role in Kayıp Dünya: Jurassic Park (1997).
Vince’s parents divorced in 1991.
His paternal grandmother was of Lebanese descent while his maternal grandmother of Italian descent.
He was raised in Buffalo Grove, Illinois.
While young, he played various sports including football and baseball.
He decided to become an actor in 1987.
In 2018, Vaughn co-starred alongside Mel Gibson in Dragged Across Concrete, his second collaboration with S. Craig Zahler, whom he previously worked with the year before on Brawl in Cell Block 99.
On June 10, 2018, Vaughn was arrested on suspicion of drunken driving and resisting arrest in Manhattan Beach, California after failing a sobriety test at a police checkpoint. In May 2019, Vaughn was convicted of a reduced charge of reckless driving after he entered into a no contest plea and sentenced to 3 years probation and ordered to undergo a three-month alcohol abuse program.
In 2016, Vaughn began training Brazilian Jiu-Jitsu at the Gracie Academy in Torrance, Los Angeles and received his blue belt in February 2018.