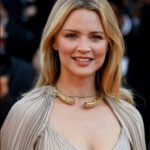 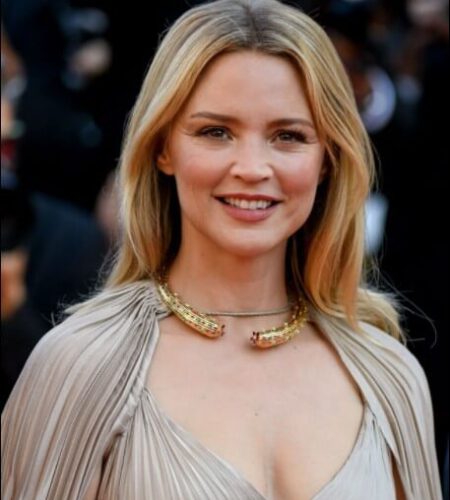 Virginie Efira (born 5 May 1977) is a Belgian-French actress and television presenter.
She was first hired by Club RTL (A Belgian TV channel in the RTL Group) to present a children's show called Mégamix. She went on to present other programmes in Belgium, including A la recherche de la nouvelle Star. In September 2002 she was offered the job of the presenter of Belgian's version of Star Academy.
Her father Andre worked as an oncologist, and her mother Karin Verelst was engaged in restoration. In total, four children grew up in the family: Virginie’s sister plays American football professionally, one of the brothers became an artist, and the other a builder.
Was engaged to Mabrouk El Mechri from 2013 to 2014.
Mother, with ex-fiance Mabrouk El Mechri, of daughter Ali El Mechri (b. May 24, 2013). Ali was named after Ali MacGraw and Muhammad Ali.
She's a skilled poker player. She's participated to professional tournaments such as "Défi des As" and the European Poker Tour, and has become ambassador of the Poker770 website. She gave up the game in 2015.
Started her career as a TV announcer in 1998. Her acting debut was in 2004, providing the voice of Liz Wilson (Jennifer Love Hewitt) in the French dubbed version of Garfield (2004).