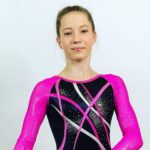 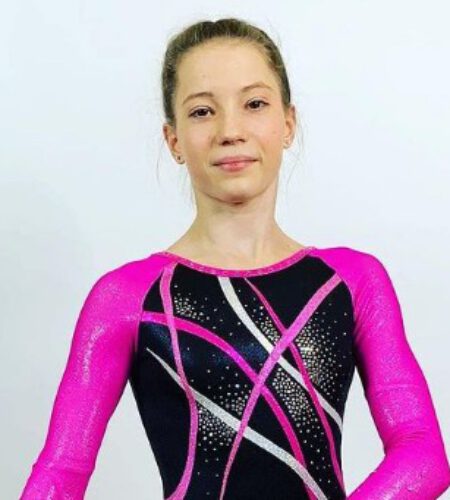 Urazova was born on August 14, 2004, in Rostov-on-Don, Russia.
Vladislava Urazova is a Russian gymnast who is representing the Russian Olympic Committee (ROC) at Tokyo Olympics 2020.
She was a member of the team of the Inaugural Junior World Championships.
The team won the gold medal. Also, Vladislava Urazova won the gold medal in the team events at Tokyo Olympic 2020. Individually, she has won the 2019 championship of the junior world and was one of the silver medalists in 2021 European on the uneven bars.
In June 2021, Vladislava Urazova competed at the Russian Cup and while competing in the game she stood at the second position behind Melnikova.
Later during all-around finals, she again finished the game being at second position behind Listunova.
In the Olympic games, she qualifies for the all-around and balance beam finals and even scored higher enough to qualify for the uneven bars but due to two-per country limitations, she didn’t qualify where Ilyankova and Melnikova were selected based on the high scores.
After the competition, Valentina Rodionenko (the senior coach of the Russian National artistic team) announced that she would have been presenting Russia in Olympics in the team alongside Melnikova and Listunova.