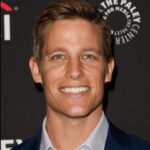 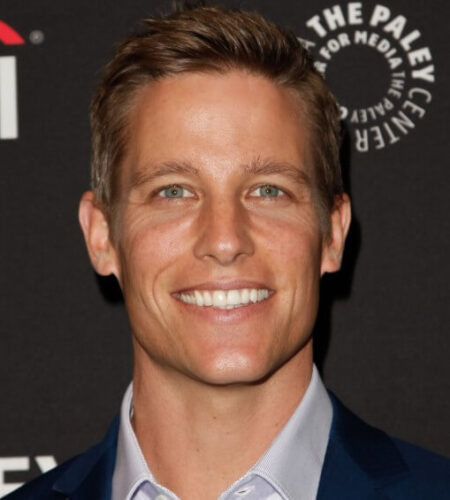 Ward Kirby Horton (born January 14, 1976) is an American actor and stunt person. He is known for playing John Form in Annabelle. In the fall of 2018, he played Ed in a Broadway revival of Torch Song Trilogy.
Ward was born in Morristown, New Jersey but moved to a farm in North Carolina with his family at a young age. He grew up riding horses, playing basketball and acting. He attended Wake Forest University where he earned a BA in Business. After a few years as an investment banker in NC, Ward moved to NYC to pursue his acting career.
Excited for his role as John Form in the 2014 horror movie Annabelle, the actor is all about playing the Rothschild Broker in The Wolf of Wall Street and Frankie Sharkey in The Mighty Macs. He also worked as a stuntman in several movies.
His television credits include the TV series Law & Order, Gossip Girl, and One Life to Live.
He was born and raised in Morristown, New Jersey. His marriage to Alexa Horton produced a daughter named Grace and a son named Will.