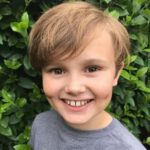 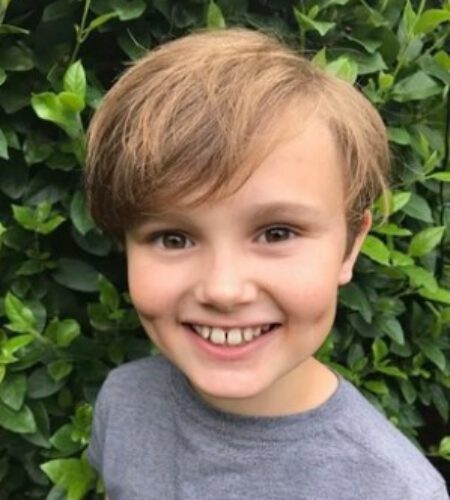 Television and film actor who is best known for his performance as Gregory Bridgerton on the hit Netflix original series Bridgerton. This exposure has led to him building a fan base of over 40,000 followers on his personal Instagram account.
He made his professional acting debut as young Christopher Robin in the 2017 film Goodbye Christopher Robin.
in 2017, he was a guest on the Good Morning America talk show.
Will Tilston was born in 2007 in the United Kingdom. He is British as per nationality and as far as his ethnicity is concerned, he is Caucasian. Tilston is living with his family in the UK and is continuing his study.
When Tilston was very young, he wanted to be a dancer but as he grew up, he built his interest in acting. But he still loves dancing.
Soon after, he joined the D&B Academy of Performing Arts as a hobby and also took ballet and musical theater classes. While studying there his teachers spotted his potential and encouraged him to build his career in acting professionally.
Besides acting, he loves dancing and playing games and spends most of his free time with his family.
He appears on Bridgerton alongside Phoebe Dynevor and Nicola Coughlan.