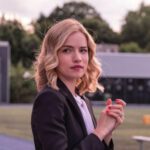 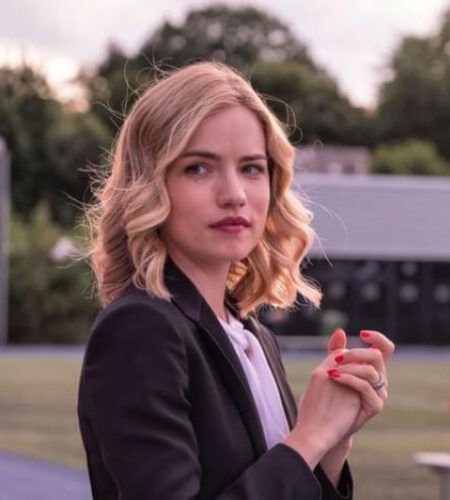 Willa Fitzgerald (born January 17, 1991) is an American actress.
She is best known for her lead role as Emma Duval in MTV’s Scream.
Her other notable roles include Amazon Studios’ short-lived political web series Alpha House and USA Network’s drama series Royal Pains.
While studying in high school, she used to play the piano.
She managed to bag a role in the web series, Alpha House even before she had moved to New York City. She had initially planned to work in theatre to boost her profile and find her feet in the acting world.
Willa first started doing school theatre while she was studying in middle school.
Initially, she wanted to become a research psychiatrist in child psychology. However, she then decided to take theatre studies in the university.
Willa Fitzgerald is an American actress and model. Her father’s name is Edward Fitzgerald and her mother’s name is Judith Dohse.
While studying in university, she worked as an intern with The Wooster Group and Builders Association.
Not many of her fans know that Fitzgerald has a thing for puppeteering. She loves doing children’s theatre.
In 2013, she served as a director for a theatre production of Virginia Woolf’s Orlando, which was adopted by Sarah Ruhl.