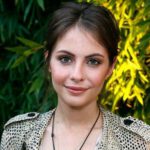 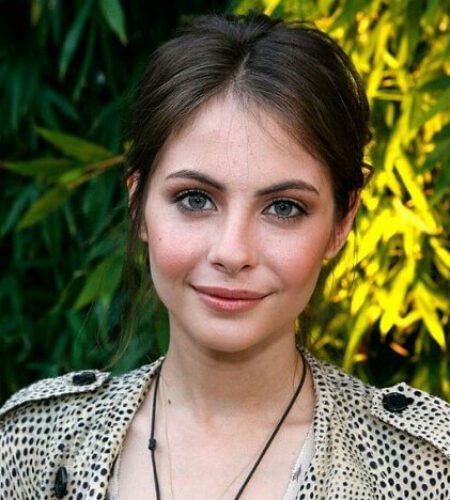 Willa Joanna Chance Holland (born June 18, 1991) is an American actress and model.
She is known for her roles as Kaitlin Cooper Nichol in the Fox teen drama The O.C., Agnes Andrews in The CW series Gossip Girl, Aqua in Kingdom Hearts, and Thea Queen / Speedy in Arrow.
She has also lent her voice to video games series by the name Kingdom Hearts for her role as Aqua.
She can ukulele and is thinking to learn banjo.
Her mom is an actress and she also entered in this show business on the suggestion of film director Steven Spielberg.
She was the top child model in U.S. in the category of 7 to 11 years in the previous times.
She has graced the cover of Teen Vogue’s April 2007 issue.
Has modeled for Guess, Gap, Abercrombie & Fitch and Ralph Lauren.
Has an older sister, Brianna Holland, who was born in 1988.
Has a younger half-sister, Piper De Palma, who was born in 1996.
Went to Kenter Canyon Elementary School and later Paul Revere Middle School. She also attended Palisades Charter High School for a brief time.
Her father is English, from Reading. Her maternal grandfather was of Italian descent.
She supported Bernie Sanders in the 2016 U.S. Presidential election.