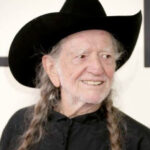 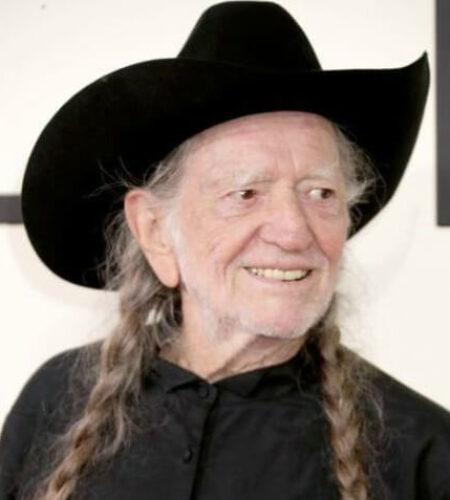 Willie Hugh Nelson (born April 29, 1933) is an American musician, actor, and activist.
The critical success of the album Shotgun Willie (1973), combined with the critical and commercial success of Red Headed Stranger (1975) and Stardust (1978), made Nelson one of the most recognized artists in country music.
He was one of the main figures of outlaw country, a subgenre of country music that developed in the late 1960s as a reaction to the conservative restrictions of the Nashville sound.
Nelson has acted in over 30 films, co-authored several books, and has been involved in activism for the use of biofuels and the legalization of marijuana.
Married in 1952 to a full-blooded Cherokee, he and first wife Martha had two children.
His character Billy "Catch" Pooler in the comedy movie Gone Fishin' (1997) was inspired by a real person, Loren "Totch" Brown of Chokoloskee, Florida. "Totch" had a small role in the movie Wind Across the Everglades (1958), portraying "One-Note" and acting under the name Totch Brown.
In addition to being a successful country singer, he is also a songwriter and wrote hits for many other singers, including "Crazy" for Patsy Cline.
He was a member of Ray Price's Cherokee Cowboys during the 1950s.
Attended Baylor University in Waco, Texas for one year.
Toby Keith asked if he wanted to record a duet with him. Willie agreed after simply hearing the title of the song without even reading the lyrics: "Whiskey for My Men, Beer for My Horses".
Is one of the three "outlaws" of country music, named because of their wild personalities, free spirits and liberal politics. The other two are Merle Haggard and the late Waylon Jennings.
There is a guest character named after him in an episode of Aqua Teen Hunger Force (2000) (titled "The Shaving").