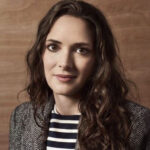 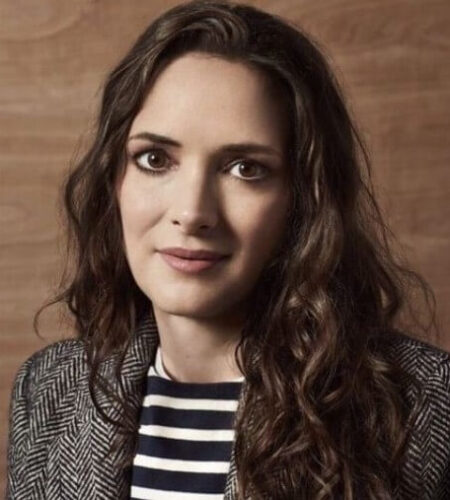 Winona Laura Horowitz (born October 29, 1971), known professionally as Winona Ryder, is an American actress.
She is the recipient of several awards, including a Golden Globe Award, and has been nominated for two Academy Awards. She is known for taking on quirky roles in her earlier films, after which she went on to play more prominent roles in the 1990s.
In 1983, when she was 12, she enrolled at the American Institute Theater in nearby San Francisco, where she took her first acting lessons. In 1989, Ryder graduated from Petaluma High School with a 4.0 GPA.
Winona’s mother is an author, video producer, and editor. Her father is an author, editor, publisher, and antique bookseller. He also worked as an archivist for psychedelic teacher Dr. Timothy Leary (who was Ryder’s godfather).
In July 2014, French pop band Bonjour Gaston released a song in her name titled “Winona FTW “.
To promote the Manhattan chain of stores, she helped Italian fashion designer, Giorgio Armani.
In the 1998 movie Celebrity, she played the role of Nola, which was originally written for Drew Barrymore.
Winona started her own music company Roustabout Studios in late 1999.
In 2016, she started appearing as Joyce Byers, the mother of Will and Jonathan Byers, in Stranger Things. She co-starred in the show alongside David Harbour, Finn Wolfhard, Millie Bobby Brown, Gaten Matarazzo, Caleb McLaughlin, Noah Schnapp, Sadie Sink, Natalia Dyer, Charlie Heaton, Joe Keery, Cara Buono, and Dacre Montgomery.