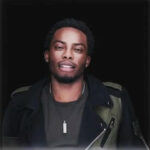 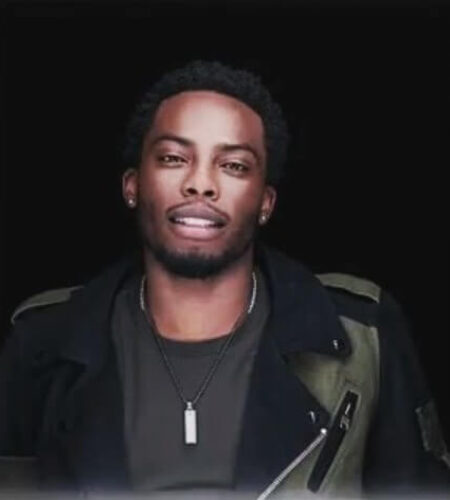 Woody McClain, also known as ‘Woody the Great’ was born on May 14, 1989, in Charleston, South Carolina, the USA.
Woody completed his primary and secondary education from local schools in Jacksonville, Florida. He also attended Florida A&M University but did not stay there long enough to declare a major, as he moved to Los Angeles to pursue a career in dancing.
He loves eating seafood, particularly, crabs and shrimp.
Woody’s favorite show is “A Different World.”
His favorite destination is Jacksonville, Florida.
His beloved color is red.

Woody performed a rendition of comedian Kevin Hart’s skit titled Permission to Cuss in 2015. The video went viral and caught Kevin’s attention, who signed Woody to work in his production company by December of the same year.
As his success as an actor and comedian has grown, Woody has tried his hand at production as well. In 2017, he executive produced a series titled Stories with Kev where he collaborated with Kevin Hart to re-create Kevin’s viral stories and stand-up bits. The series is streamed on Hart’s streaming video service named Laugh Out Loud.