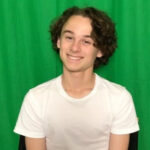 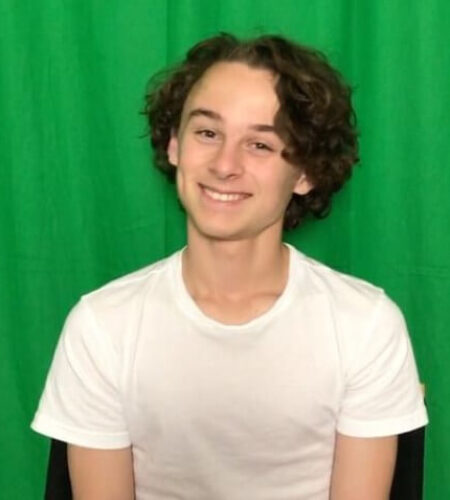 Wyatt Jess Oleff (born July 13, 2003) is an American actor, known for portraying the role of Stanley Uris in the 2017 supernatural horror film It and its 2019 sequel, as well as the role of Stanley Barber in the coming-of-age comedy-drama web television series I Am Not Okay With This. Oleff also had a minor role in the Marvel Studios films Guardians of the Galaxy and Guardians of the Galaxy Vol. 2, as the young Peter Quill.
His parents are Doug and Jennifer Oleff. They are the owners of CHALK Preschools which they originally founded in Bloomington, Illinois in 2005.
Has an older brother Eli.
Mother is Los Angeles-based artist Jennifer Oleff.
He has made guest appearances on shows such as Suburgatory, Shake It Up, Once Upon a Time and Scorpion.
His surname, originally spelled Olefsky, comes from his Russian Jewish heritage.
He has a dog who he calls Romani.
Wyatt says he sings in the shower, but not often.
What makes him happy is laughter, theatre, books and spending time with people for whom he cares.
He jokingly refers to his own hair as being noodle hair, but says his hair was earlier very straight.
He rates the importance of school on a scale of 1-10 as being 7.
Wyatt is very much like his character in the movie, It where he plays the role of someone who is sensitive and who hides his emotions but is also the voice of reason.