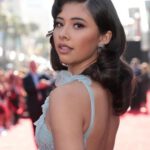 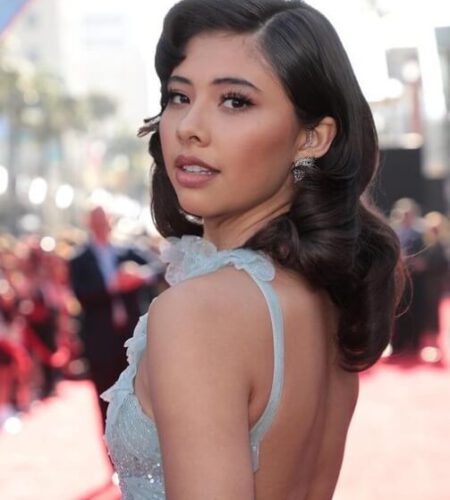 She was born on 29 April 2006 in Los Angeles, California, U.S. She is a Mexican-American actress. She is known for her portrayal of Dawn Schafer in season 1 of the Netflix streaming series The Baby-Sitters Club.
Xochitl Gomez is inclined toward arts since a very early age. She started performing in the musical theaters when she was 5 years old and grabbed her first role in a movie when she was 10 years old.
Her name 'Xochitl' mean the 'Flower' in the ancient language of Mexico.
She played the role of America Chavez in 'Doctor Strange in the Multiverse of Madness (2022)'.
She also played the role of Dawn Schafer in the popular television series The Baby-Sitters Club (2020).
Her first movie role was for the "Interwoven (2016)", in which she played the role of a neighbor girl.