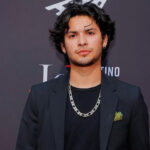 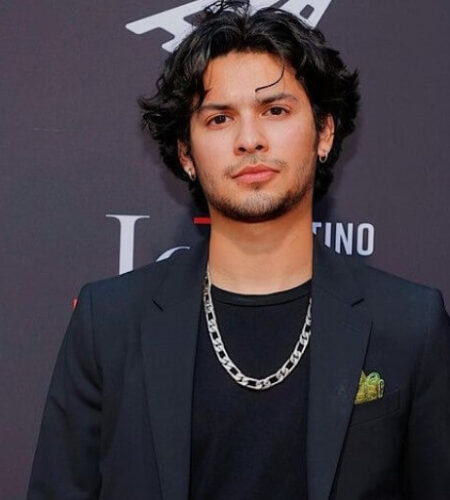 Born on 9th June 2001, Maridueña was raised in his hometown Los Angeles, California, United States. He grew up alongside his siblings and parents, who belong to the Mexican and Cuban ethnicity.
He stars as Miguel Diaz in the popular Netflix television series Cobra Kai.
About a year after the start of his acting career, he was cast in the role of Victor Graham in the drama show, Parenthood.
The Latina magazine has included him in the list featuring “50 Brightest Stars under 25”.
He is bilingual and can fluently converse in English as well as Spanish.
He has done extensive activism work for charities and foundations focused on youth and providing food to the disadvantaged individuals and families.
In 2012, Xolo Maridueña made his first TV show appearance in My Brother’s Wedding episode of the popular drama TV series, Parenthood.
In 2013, he made his theatrical film debut in the comedy film, Dealin’ with Idiots.