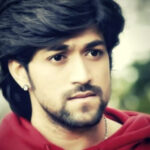 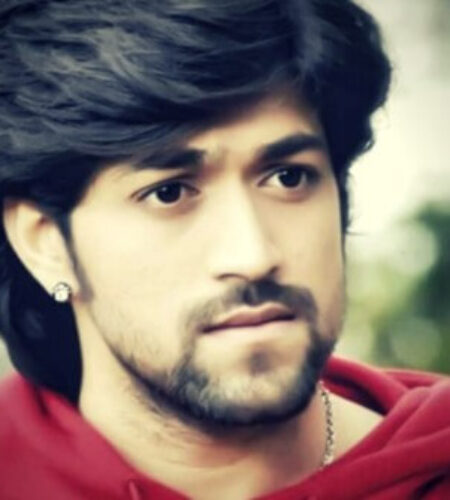 Yash is an Indian movie actor, playback singer and television actor who primarily recognized for his acting in Kannada movies.
He was born in Hassan, Karnataka, India on 8th January, 1986.
Yash completed his schooling from Mahajana High College
After successfully completing his studies, he attended Benaka drama troupe, created by renowned dramatist B. V. Karanth.
In 2004, Yash initiated his career in acting with a Kannada television serial titled Uttarayana broadcasted on Udaya TV.
In 2017, he along with his wife had founded the organization called Yasho Marga Foundation for the betterment of society,
Yash and Radhika Pandit played the role of brother and sister in the TV serial Nanda Gokula and became good friends
Aside from being an actor, Yash is also a playback singer and has sung a number of songs like Annange Love Aagide from the Kannada movie Masterpiece and Annthamma from the movie Mr. and Mrs. Ramachari.
As a playback singer, Yash sang several songs including ‘Annthamma’ from the film- Mr and Mrs Ramachari (2014) and ‘Annange Love Aagide’ from the film- Masterpiece (2015).
He played a supporting role in director Shashank’s Moggina Manasu for which he won the Best Supporting Actor award
It is said that Yash and his wife Radhika Pandit met each other at the shooting spot of tele serial Nanda Gokula
Yash and Radhika founded Yasho-Marga Foundation which aims in helping the needy people. The couple had invested Rs 4 crores towards the desiltation of the lakes in Koppal district