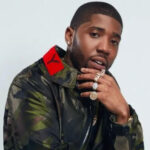 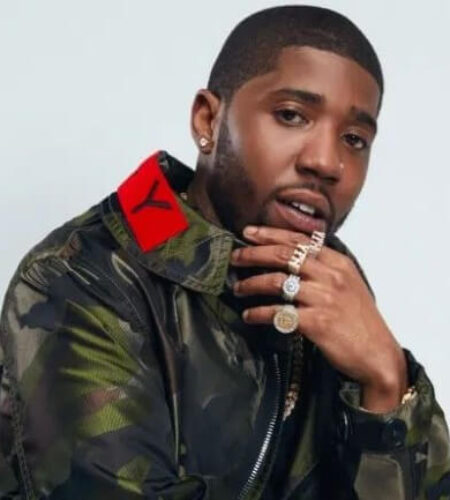 He was 16 years old when he discovered his talent as a rap artist. A year later, Johnny Cinco persuaded him to take music seriously.<br /
In 2014, he signed a record deal with Think It’s A Game Entertainment and released his debut mixtape, Wish Me Well.
In his childhood, he grew up idolizing popular artists such as Tupac Shakur, Lil Wayne, Ja Rule, Hot Boys, Jay-Z, The Diplomats, T.I., Young Jeezy and Fabolous.
He devoted his entire time to become a rapper working on his rhymes and vocabulary.
YFN Lucci started his career after meeting Atlanta rap artist Johnny Cinco releasing two records off of Cinco’s “John Popi” mixtape in 2014.
It created substantial buzz which landed him a contract with Atlanta’s fastest rising indie label. Also, he released his first mixtape Wish Me Well in December 2014.
His personality as a rapper translated well to social media, where he has more than 4 million Instagram followers.

He was born and raised in Atlanta, Georgia. His older brother is also a rapper and goes by "K."
He has a son named Justice and a daughter named Liberty.
He dated fellow rapper Reginae Carter from 2018 to 2019.
He joined Rich Homie Quan on the roster of the indie label TIG Records.