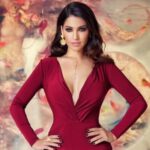 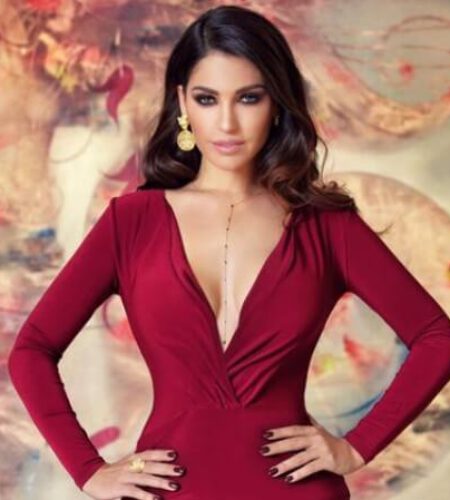 Yolanthe Cabau 19 March 1985 is a Spanish-Dutch actress, model and television host.
Yolanthe was born on March 19, 1985 on the Balearic islands of Ibiza. She has a Spanish father and a Dutch mother. She moved to the Netherlands when she was 5 years old and had most of her upbringing there. At the age of 16 Yolanthe started her acting career.
First married Wesley Sneijder in a civil ceremony in Amsterdam on April 7, 2010; then in a church ceremony in the Propositura dei Santi Giusto e Clemente in Castelnuovo Berardenga, Tuscany, Italy on July 17, 2010. The subsequent reception was held at the nearby Castel Monastero.
Gave birth to her 1st child at age 30, a boy named Xess Xava Sneijder on October 15, 2015 in Istanbul, Turkey. The child's father is her husband, Wesley Sneijder.
In 2018 Yolanthe did a sketch in the "TV kantine" as 'Morticia Addams' and she played in theater the role of 'Bobbie' in "The Christmas show, a Christmas Carol".
In 2017 / 2018 Yolanthe filmed "Reunited" , "Temptation Island" and "Jongens tegen de meisjes".