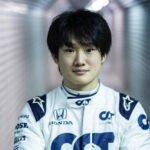 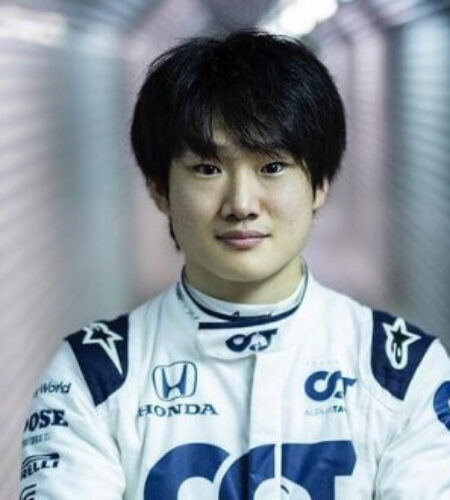 Yuki Tsunoda is a Formula One driver born on 11 May 2000 in Sagamihara, Kanagawa, Japan.
Tsunoda made his racing debut in 2016 in the Suzuka round of the Japanese F4 championship. During this round he won 10 races and gained a podium spot 18 times.
Tsunoda then joined the Red Bull Junior team and the Honda young driver’s programme. He drove for Jenzer Motorsport in the F3 championship in 2019.
His impressive season found him a place within the Carlin F2 team for 2020. In his debut season, Tsunoda finished in third place overall. He has been selected to race for AlphaTauri alongside Pierre Gasly in the F1 team.
Tsunoda will replace former AlphaTauri driver Daniil Kvyat in an almost unparalleled rise up the ranks.
In 2016, Tsunoda graduated from Honda's Suzuka Circuit Racing School in the advanced formula class and became a member of the Honda Formula Dream Project.
In the same year he made his single-seater debut in the F4 Japanese Championship with the Sutekina Racing Team for a one-off event in Suzuka. He claimed his first podium with 2nd in the first race, and finished 4th in the second race.
He replaced Daniil Kvyat at the team for the 2021 season.His car number is 22, previously used by Jenson Button.
At the season opening Bahrain Grand Prix Tsunoda finished in ninth. After the race, Ross Brawn, Formula One's technical director, hailed Tsunoda as "F1's best rookie for years"