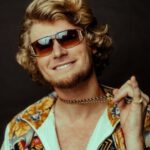 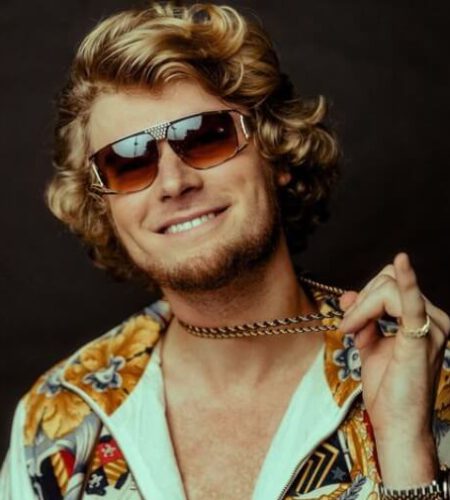 Matthew Raymond Hauri (born March 19, 1996), known professionally as Yung Gravy, is an American rapper, songwriter, producer, and entrepreneur from Minnesota.
He first gained recognition in 2017, when his songs "Mr. Clean" and "1 Thot 2 Thot Red Thot Blue Thot" gained traction on SoundCloud, both of which are now RIAA certified Platinum.
Since 2017, Yung Gravy has completed seven international tours and has released one mixtape, three albums, and seven EPs.
Yung Gravy is often associated with fellow artists bbno$ and Chief Keef, as well as producer Y2K.
He attended University of Wisconsin Madison and graduated in December 2017. He began releasing music on SoundCloud prior to that in 2016.
He's originally from Minnesota; but moved to Wisconsin for college. He lost his dad when he was 16.
In April 2017, he released the Young Gravity extended play.
Until the year 2016, he had been working a regular job. However, he decided to quit and started self-recording songs and making music, and uploading to SoundCloud.
His style of music is considered to be a blend of modern trap music with a mix of soul and old motion from the 1950s and 1960s themes and soul and funk music from the 1970s and 1980s. Other than that, it is also humorous, satirical, and groovy.
His music has been compared to artists like Action Bronson and Ski Mask the Slump God.