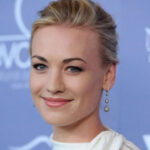 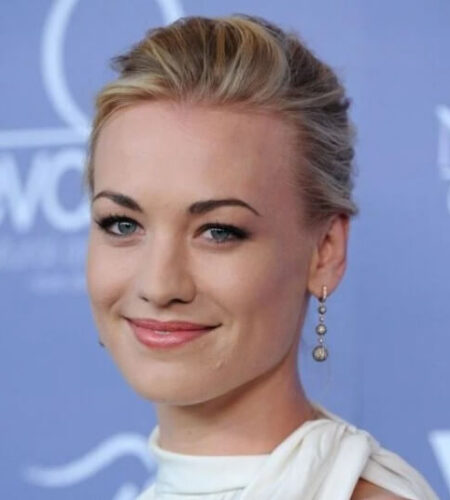 Her real name is Yvonne Jaqueline Strzechowski. He graduated from Western Sydney University's 'Theatre Nepean' with a degree in theatre. He acts in various films and TV series in Australia. Yvonne, who acts in television series, has gained great fame with her role as Sarah in Chuck.
Fluent in Polish, Strahovski revealed this feature in the episode 'Chuck Versus The Wookiee' of the TV series Chuck. The actor, who plays an American in the TV series Chuck, uses the real Australian accent in the episode called 'Chuck Versus The Ex', albeit very briefly.
She also played Miranda in Mass Effect 2, the game of EA Games. She voiced the lead character, Aya Brea, in the Square Enix game The 3rd Birthday. He debuted in the 3rd episode of the 7th season of the TV series Dexter. She plays the character of Hannah McKay in the series.
In March 2008 she was ranked #24 on Wizard magazine's Sexiest Women of TV list.
Was a straight-A student in school.
Had a nose ring for five years and says that the hole is still visible from close-up.
Is of Polish descent and speaks fluent Polish.