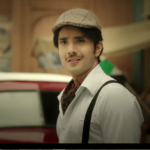 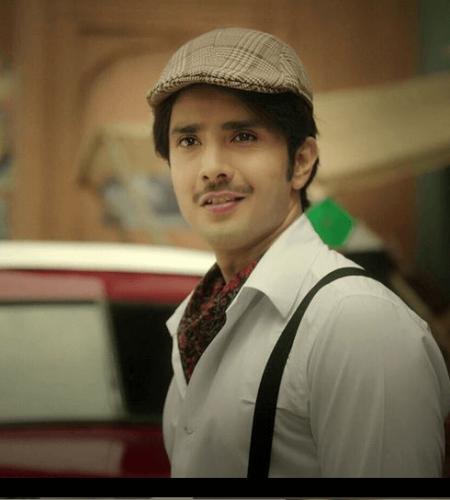 Zaan Khan is an Indian Television Actor. He was born on 13th September 1993 in Bhopal, India.

* He made his television debut with the Channel V’s show Jhalli Anjali Ke Tootey Dil Ki Amazing Story as Druav (male lead).
* Zaan belongs to a Muslim family.
* His zodiac sign is Virgo.
* Zaan made his debut with Satyagraha movie in 2013.
* In 2015, he participated in Splitsvilla season 8.
* He is a fitness freak.