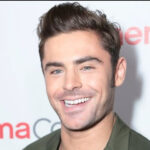 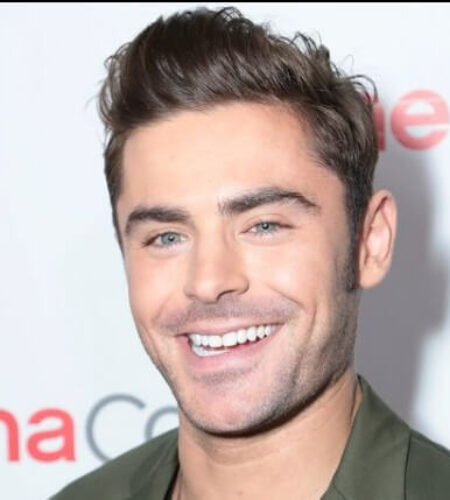 Zachary David Alexander Efron born October 18, 1987 is an American actor and singer. He began acting professionally in the early 2000s and rose to prominence in the late 2000s for his leading role as Troy Bolton in the High School Musical trilogy (2006–2008)