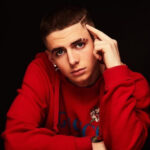 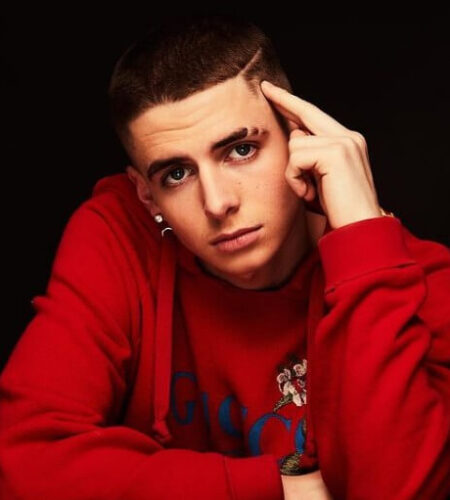 Zach Clayton‘ birthday is on June 22 2000 and hails from Austin, Texas, United States.
By profession, he is an American rising social media personality, YouTube sensation and a successful rapper.
He is popular through his username “bruhitszach.
He is also noted for his single “Off White”, “Odd Petals” and “Face to Face” under his stage name i.e. BadZach. He was also the part of YouTube’s The Reality House.
In 2019, he became a cast member on YouTube's The Reality House
He was born to American white parents where his mother’s name is said to be Apryll Clayton.
He was an active kid from his early days where he started playing football from the age of three. He also represented his school’s team and also played for the Lonestar Soccer Club.
He and six other well known web personalities formed a YouTube collaborative group called Our Journey. He has over 2.4 million Instagram followers and over 1.9 million YouTube subscribers.
He is from the Austin, TX area. Practically each of his family members at home became regular YouNow broadcasters. He dated Daniella Perkins in 2017 until they broke up in September. He dated Baby Ariel in 2016.
He and fellow YouNow stars RudanC, Nick Bean, Timmy Connors, and Edwin Burgos formed the group 5quad. He and fellow pop singers Loren Gray and HRVY have been managed by Blair Dreelan of Alphadog Management.
The YouNow personality is a vocal critic of racism and has participated in some events organized by a charitable organization to spread awareness about it.