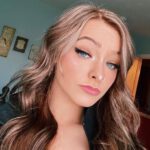 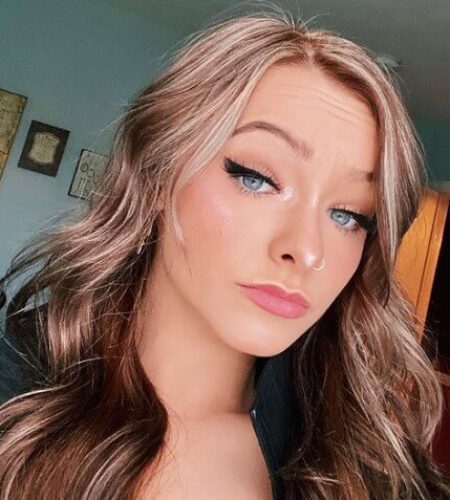 Zoe Laverne is a Amercian Tik Tok star , social media personality and a famous Youtuber . She became famous due to her videos on Musically app ( TikTok predecessor in the US before the two platforms merged in 2018) .
Zoe Laverne runs a famous Youtube Channel ” Cody & Zoe ” jointly with her boyfriend Cody Orlove and has acquired over 1.15 Million Subscribers on the Youtube Channel.

Zoe LaVerne was born on the 3rd of June, 2001, in Indiana.
Her zodiac sign is Gemini.
She used to attend middle school in a school called Greenwood Community High School.
Her last name is Pemberton. LaVerne is her middle name.
She has a brother named Eric and a step-brother named Cameron. Her parents' names are Douglas and Debbie.
She's lived in Greenwood, Indiana.
She was in an on-and-off relationship with Cody Orlove from 2017 to mid-2020. In November 2020, she began a relationship with fellow social media star Dawson Day
She started to earn a following on social media in 2016.
She began her social media career in 2016 with Musical.ly. She traded her Musical.ly account with fellow muser Terin Sottile for a day and it helped her gain wider recognition in the online community.
She was rewarded with the coveted verification crown on TikTok in March of 2017, when the app was still known as musical.ly. She's earned over 1.8 billion hearts on the app.
She often features her friend Jessica Belkin in her TikTok videos. She and fellow social star Terin Sottile took over each other's TikTok accounts for a day.