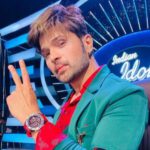 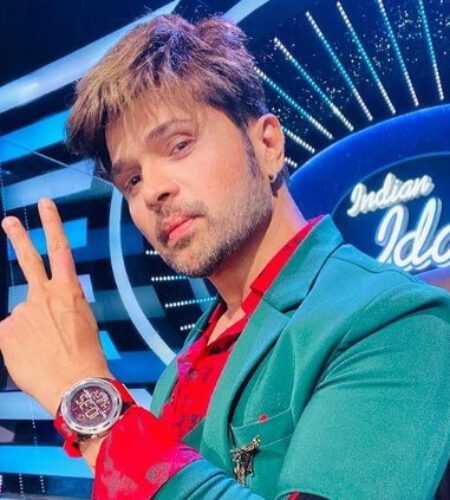 Himesh Reshammiya is an Indian playback singer, music director, songwriter, producer, and actor who works in Bollywood. At the age of 21, Reshammiya married Komal and they have a son named Swayam. On 12 September 2016, it was reported that mutually agreed to separate and file for divorce. On 11 May 2018, Himesh married his long-time girlfriend, actress Sonia Kapoor.

* He started his career as a producer by producing an India TV series "Andaz" in 1994.
* He initiated his career in Bollywood by way of providing the megahit music in the movie titled Pyar Kiya To Darna Kya.
* He gained utmost fame with his eccentric high-pitched adenoidal singing.
* is the first Indian singer to perform at Wembley Stadium, London.
* He has the record of giving 36 hits in a single year.